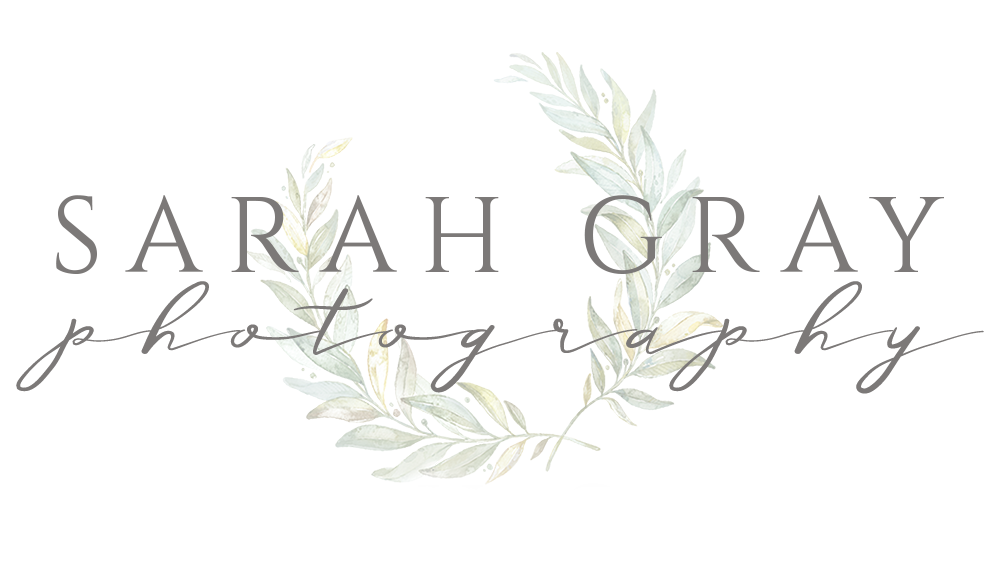 The Atkins are expecting another baby! Woohoo! A few months ago, they popped by an engagement session for a few minutes to snap their “pregnancy announcement” picture.

Mrs. Atkins told me they wanted to throw a little gender reveal party after their 20 week appointment. So fun. I was there to snap a few pictures of the big reveal and a few of the happy family. Each guest was encouraged to “dye” their drink either blue or pink depending on their baby gender prediction. Tryna’s mom and dad made the cupcakes for the party so they were the lucky first ones to find out the gender of their future grand-baby… a beautiful sentiment to the excited grandparents.

Be sure to look for their newborn pictures in another few months… and maybe some fun maternity shots even sooner. 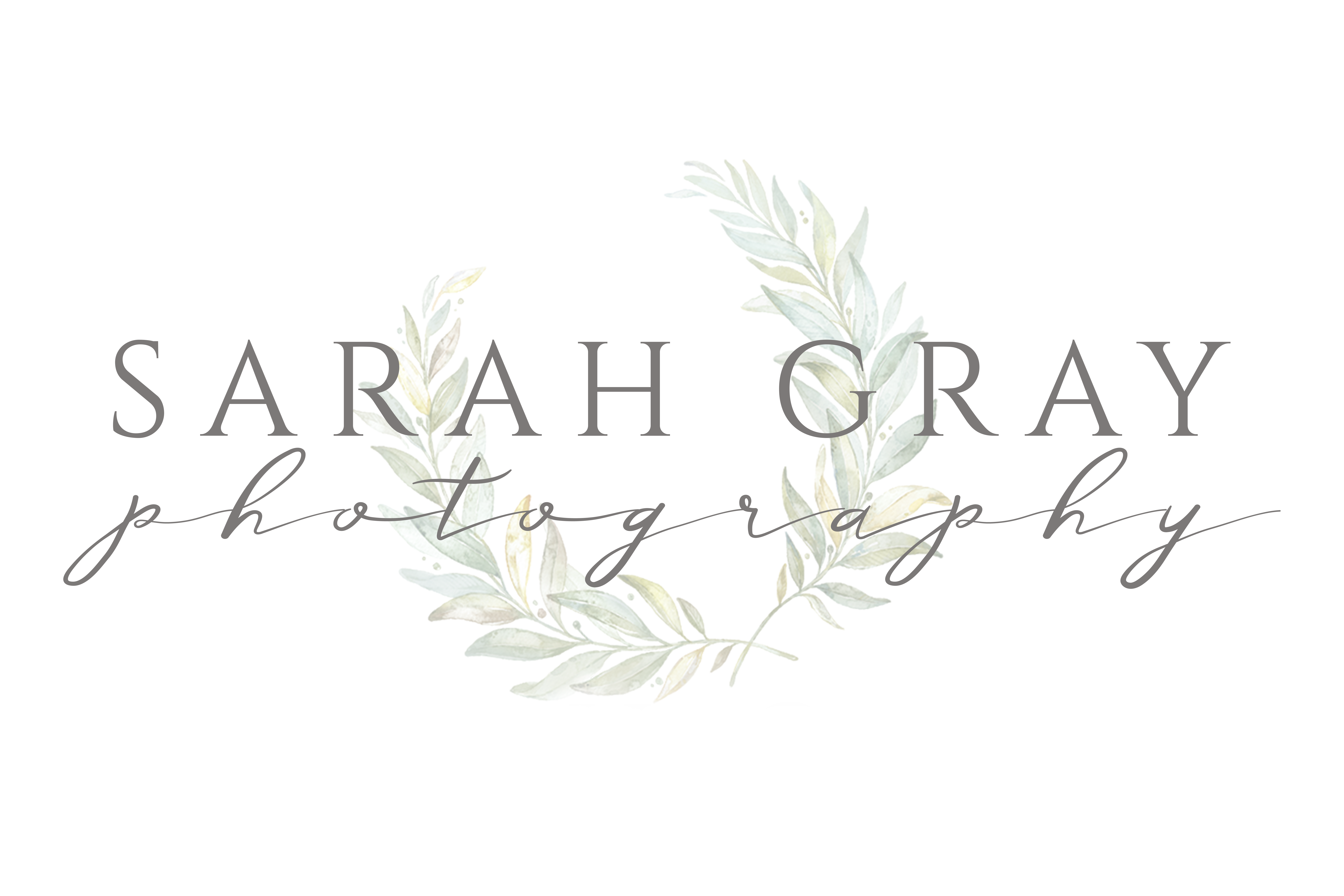